The Rise of the Foreign Currency Benefited the Expatriates

Interest in housing in Antalya by Turks living abroad 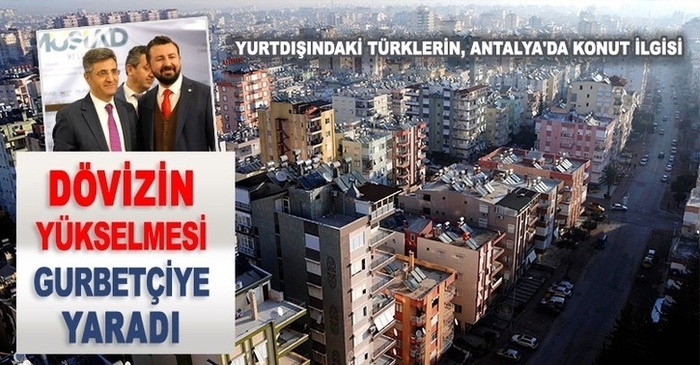 Taking into account the current exchange rates for housing, the VAT exclusion and the favorable prices in Antalya, MUSIAD's Real Estate and Construction Fair, located in Frankfurt, Germany, raised attention of the Turkish citizens residing abroad.

MOST QUESTIONS ABOUT CITIZENSHIP