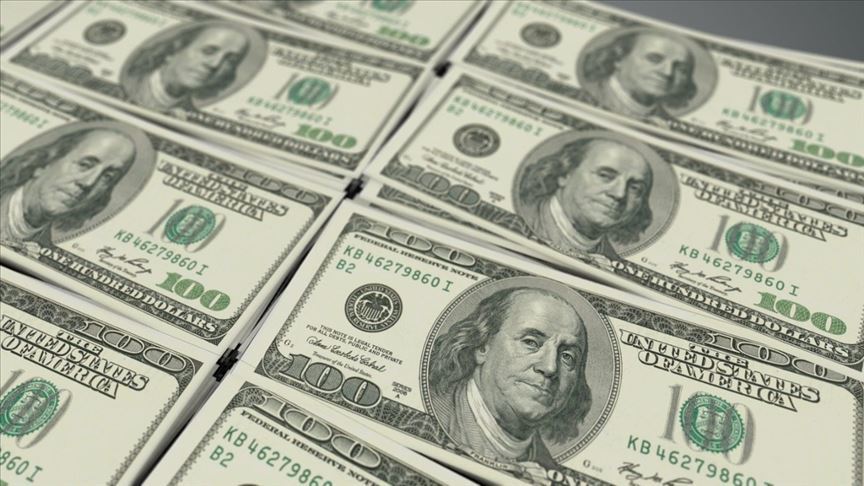 Selman Özgün, Member of the Foreign Economic Relations Board (DEİK) Foreign Investments Council, stated in his written statement that DEİK Moldova Executive Board Member Cahit Urfan and his delegation were invited by the Moldovan Embassy, Gagauzia President and the Moldovan government to Moldova for the 6th International Investment Forum.

Selman Özgün stated that they have met with the President of the Autonomous Republic of Gagauzia Irina Vlah, Moldova Economy and Infrastructure Minister Sergiu Railean, Minister of Health, Labor and Social Protection Viorica Dumbraveanu, President of the Chamber of Commerce and Industry Sergiu Harea and Moldova’s Ambassador Dmitry Croitor appointed in Ankara.

Özgün stated that the Turkey-Moldova and Moldova-Antalya trade relations have been discussed together with Urfan and the Moldovan ministers, and added that they have taken the necessary steps to develop both bilateral and commercial relations.

"We are updating the agreements reached in the 1990s"

Stating that Moldova offers important incentives to investors Özgün stated: ‘’We intend to carry forward our bilateral relations between Moldova and Turkey by updating the agreements reached in the 1990s’’.

Establishment of the diplomatic relations between Turkey and Moldova is celebrating a new year and it is reported that Turkish investors, especially in Chisinau, Moldova's capital city carry around important projects.

Explaining that successful investments are expected to continue increasingly in the Gagauzia region, Özgün said: ‘’ "The total amount of investment made by Turkish companies in Moldova is just over 300 million dollars. We see that our investors in Moldova are more concentrated in food, beverage, contracting, hospital management, information, communication, textile, apparel and accommodation sectors.’’