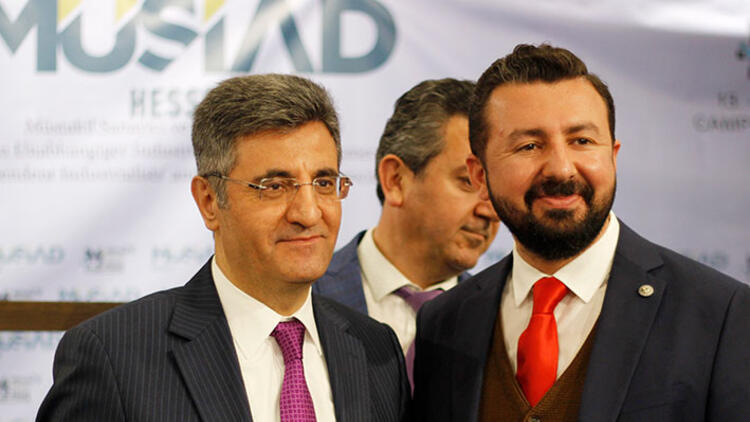 Turkish citizens living abroad, partcipants at the MUSIAD Real Estate and Construction Fair, in order to own a home, pay great attention to the coastal cities, especially to Antalya, due to the exchange rate, VAT exemption and favorable price conditions.

Most Questions About Citizenship