Expatriates began to buy homes in Antalya rather than in their own homeland!

Expatriates began to buy homes in Antalya rather than in their own homeland! 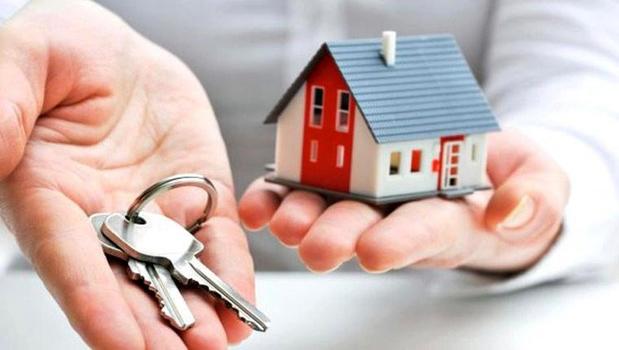 Turkish citizens living abroad, in order to own a home, pay great attention to the coastal cities, especially to Antalya, due to the exchange rate, VAT exemption and favorable price conditions.

The desire for owning a house in Antalya increases