A record in housing sales to foreigners 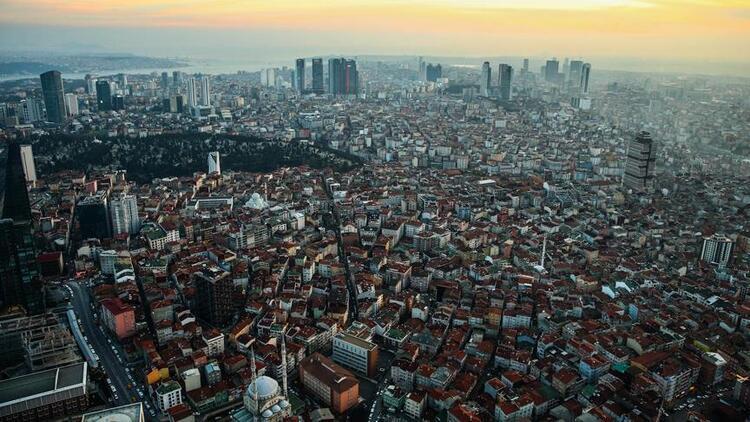 Helmann Construction, member of GYODER (The Association of Real Estate and Real Estate Investment Companies), Chairman Selman Özgün said that according to the Turkish Statistics Institute (TSI) Turkey broke a record within the first 11 months of 2019, with 40 thousand and 616 residential sales. In the same period last year, an increase of 32 percent compared to the sale of 35 thousand 103 housing records Özgün, "December data, this year's total sales seems to exceed 45 thousand," he said.

INCREASE UP TO 50 PERCENT IN ISTANBUL

In termns of provinces, in the first 11 months of 2019 the most foreign housing sales were done in Istanbul. ‘’In Istanbul, an increase of approximately 50 percent has been achieved, compared to last year, with 18 thousand 2017 sales made. Antalya is the second one. Compared to last year, an increase of 11 percent has been noticed in Antalya, a total of 7 thousand 994 housing sales were made. At the end of the year, we estimate that it will reach 9-10 thousand. Istanbul and Antalya and Turkey in general, reached the highest number in the history and total sales record was broken. The first by country that purchased the most is Iraq. This year, Iraqis purchased a total of 6 thousand 699 houses in 11 months. The Iranians in the second place purchased 4 thousand 660 houses. On the third place is Russia with total of 2 thousand 531’’ says Özgün.

EUROPEAN AND RUSSIAN LOVE THE COASTS

Stating that citizens of the Middle East countries such as Iraq and Iran prefer Bursa, Yalova, Istanbul and Ankara, Özgün said that Russian, German and British prefer coastal cities such as Antalya and Muğla. Selman Özgün, '' Foreigners prefer housing where transportation is more convenient, the number of flights is more, round-trip is more economic. In such provinces, the proximity to the city center and airport and secure residences stand out, "he said.

In terms of housing preferences, Europeans and Russians prefer 1 + 1, 2 + 1, such as small dwellings,in contrary the Middle Eastearners prefer villas or large-square-meter multi-room furnished dwellings with features such as smart home technology that stands out. For example, in our newly completed project, almost all of which are sold to foreigners, it is enough for them to come with their luggage. Fully furnished, heating-cooling, ventilation, lighting and smart technologies that can be operated even from their own country.’’, says Özgün.

PROVINCES SELLING THE MOST HOUSES TO FOREIGNERS

Ranking the top 10 cities with the most residential sales to foreigners in Turkey in first 11 months of this year, the statistics is as it follows:

MOST HOUSING PURCHASE BY COUNTRY

In the first 11 months of 2019 the most housing purchase by country is as it follows: